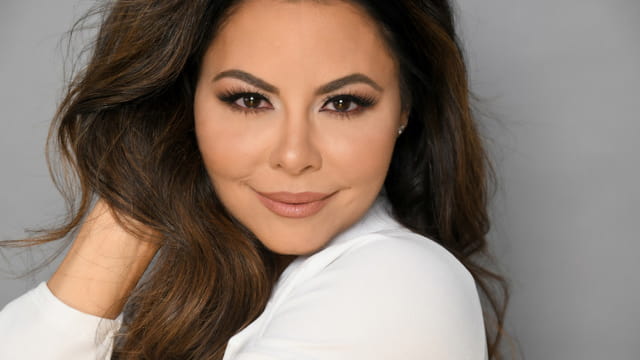 Dayna Steele’s ‘The Woman in the Mirror’

Fans of KLOL's Stevens & Pruett do not know that Mark Stevens died of Alzheimer's. His widow, Melissa Stevens, has not talked about it publicly very much. Until now. Now Stevens is onboard as a co-producer of Dayna Steele's play, "The Woman in the Mirror based on my book Surviving Alzheimer's with Friends, Facebook, and a Really Big Glass of Wine."

Entrepreneur, author and Texas Radio Hall of Famer Dayna Steele announced the July 10, 2020 YouTube premiere of her one-woman play, “The Woman in the Mirror.” Read more

Dayna Steele has shaved her head in efforts to raise money for the Houston Food Bank during the coronavirus pandemic. Read more