The event took place September 2nd, 1990 at The Eight Wonder of the World, The Houston Astrodome. Former KLOL promotions director Doug Harris wrote on Facebook: “This is an unbelievable “find”! Pour yourself something strong and nostalgic, be patient with[…..]

We hear the origin story of Stevens and Pruett co-host Eddie “The Boner” Sanchez. Read more 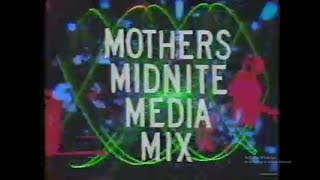