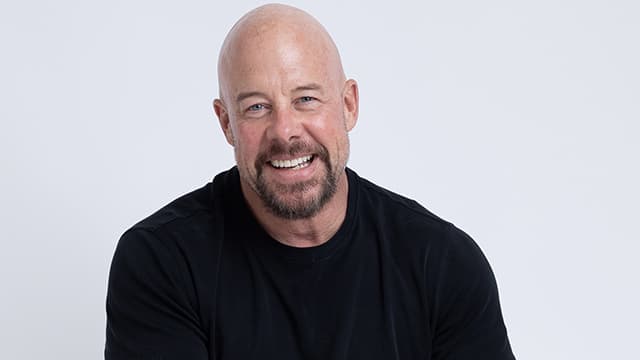 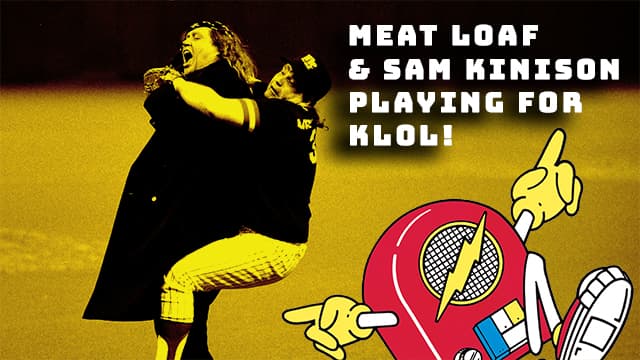 Grego is back again with heart warming stories of 101 KLOL Houston. Uncle Waldo returns with “Minuteman.”

You hear Grego on 95.7 The Spot in Houston, now hear his story about his time with KLOL.