Pat Fant and KLOL documentary director/producer and Houston website designer Mike McGuff talk on the why and hows of KLOL no longer being on the radio. 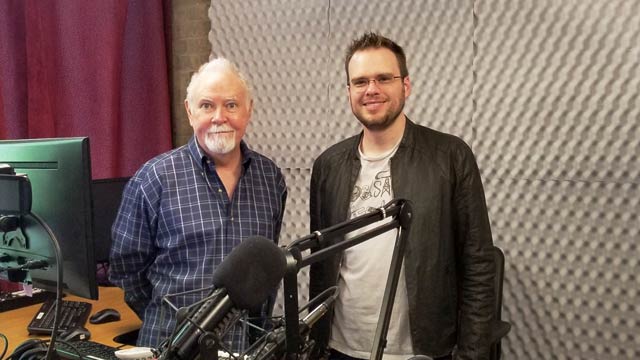