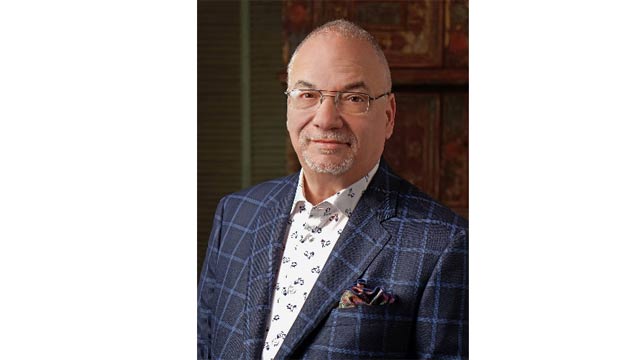 The announcement coincides with the 35th anniversary of his movie review features, scripted and voiced under the alias of Jr. Mintz.  His film critic “side hustle” took off after an invitation from 101 KLOL afternoon host Harvey Kojan (aka Dr. K) to review films for the heritage AOR’s audience.

KLOL’s GM, Pat Fant (now of RFC Media) is credited with creating his signature sign off, “When a movie stinks, you’ll smell it first with Jr. Mintz.”

Since those days, Jr. Mintz reviews have aired on The Buzz (KTBZ-FM), The New 93Q (KKBQ-FM) andNews 92 FM. A seven year regular on the “Dean and Rog Show” in Houston (on The Arrow then The Eagle), Mintz enjoyed eight years in syndication with the Connecticut Radio Network and was heard daily on eight New England stations.

An inductee of the Texas Radio Hall of Fame and a member of the Broadcast Film Critics Association, Harris/Mintz now shares his opinions on NASA’s digital radio station, Third Rock Radio.

About The Houston Film Critics Society

The thirty-seven members of the Houston Film Critics Society are working film journalists on television, radio, online and in traditional print. Together, they reach millions of people each week across the country with their critiques and commentaries on film and their active efforts to promote the appreciation of film in the Houston community.