KLOL Christmas recipe to knock you off your feet 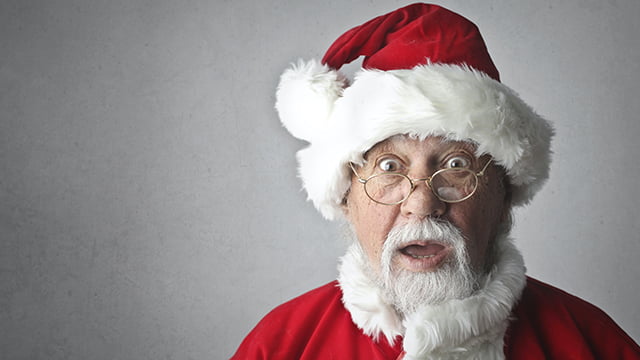 Bill Moffett was the booming voice you heard for decades on 101 KLOL in its rock n’ roll days, but he would probably want to be known as the guy who put 97 Rock KSRR on the map.

After 97 Rock signed off, Moffett became the voice of KLOL as well as many other stations, promotions and commercials.

So just in time for the holidays, let’s listen to one of Moffett’s famous December concoctions…his fruitcake recipe!

Moffett died in 2016.  His family continues his legendary production company to this day.