Dr. Betty Halpern shares hilarious stories about working with Stevens & Pruett and the toys she brought to the show. The infamous Uncle Waldo returns!

Dayna Steele wouldn’t give up until she worked at KLOL

“And Stevens and Pruett came in and the rest of us could pretty much get away with anything because they pushed it so far.” Read more 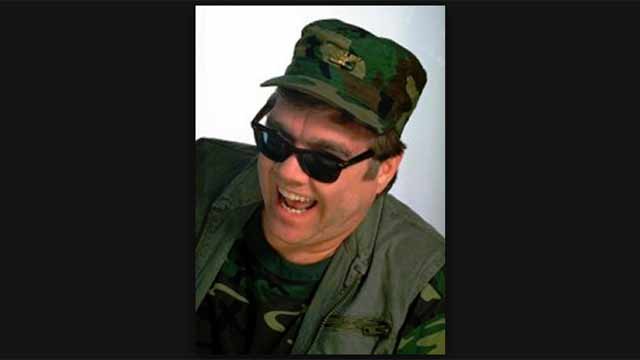