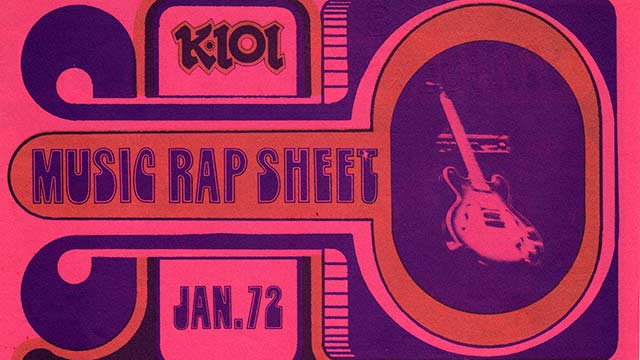 Founding 101 KLOL father Pat Fant truly is a living legend in radio! Fant breaks down his story of how the legend AOR rocker began.

The crazy world of 101 KLOL in the Rice Hotel

The man who signed on KLOL, Pat Fant, talks about the early days of the legendary rock station.  Read more